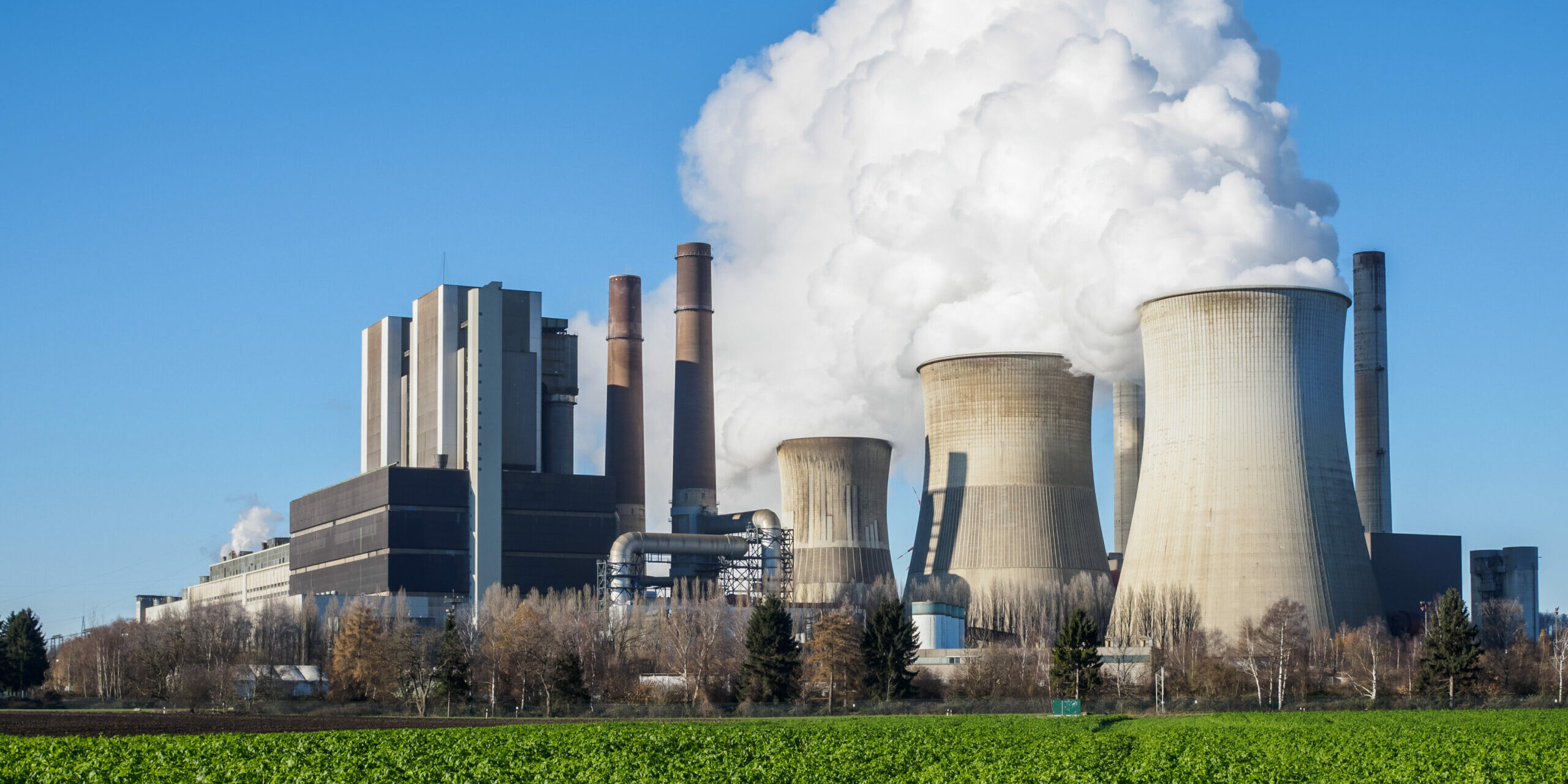 The boiler system is an integral part of a coal-fired power station. However, these boilers must endure extremely high temperatures to generate the steam that powers the turbines that produce electricity. This high-temperature environment deteriorates the life of the boiler, putting them out of service sooner rather than later. And that’s an expensive proposition to start with.

High-temperature corrosion is a major challenge for the boiler tubes used in coal-fired power stations. The high-chlorine coal that’s fired into the boilers triggers corrosion, which can greatly affect the safety, efficiency and efficacy of the boiler operation.

The boiler system is a huge investment. If this apparatus has to be replaced every few years, that’s an added burden on the management.

And that’s a challenge that the team at TMetal has sought to solve relentlessly. Over the years, we have developed a range of metal coatings to protect and extend the life of boiler systems used in the power industry.

That’s where TMP06, a tungsten carbide-cobalt-chrome powder comes into the picture. Specifically designed for high-temperature environments such as boilers, this product helps improve the life expectancy of your boilers. It boosts the efficiency of the plant whilst lowering the maintenance costs. You can also expect to see an increase in the volume of electricity being generated for every ton of coal burnt.

Here at TMetal, we are committed to producing products that help improve the life expectancy of plants and machinery especially those that have to endure extremely high levels of heat and corrosion. The TMP06 is the industry standard for general-purpose wear and tear applications. It creates abrasion-resistant and tougher corrosion coatings, effectively improving the heat resistance of the metal it is applied on.

For more information or to request a quote, get in touch with us today!

Hardfacing in the Aerospace Sector
November 16, 2022

We are here to help.
Contact Us
Go to Top