What 3D Printing Means for the Aerospace Industry? 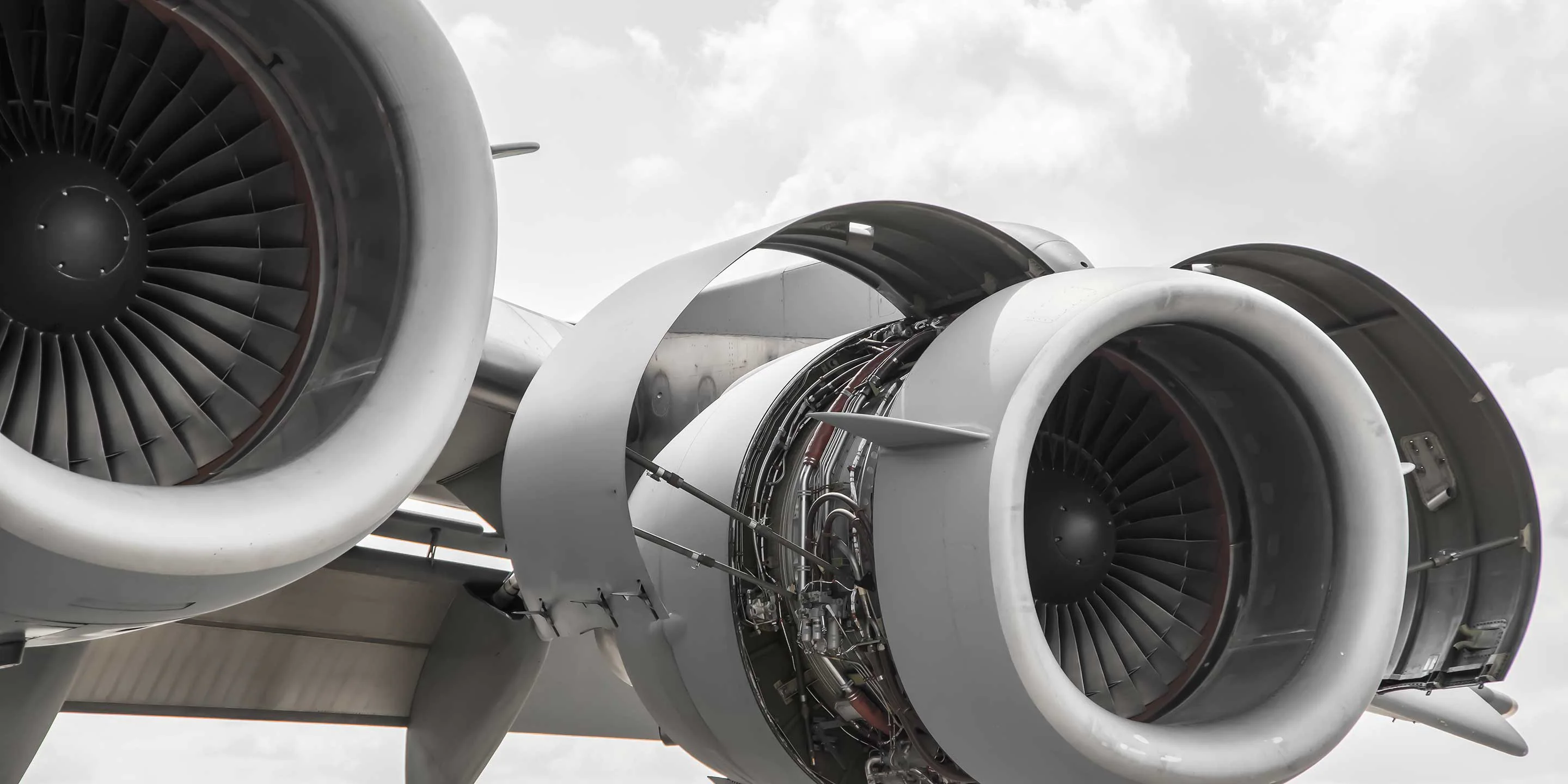 The Aerospace industry is an early adopter of 3D printing technology with the earliest application dating back to 1989. When we step onto an aircraft, most of us hardly see the impact of 3D printing, but there’s more to it than meets the eye.

Here are some of the important roles that 3D printing plays in the aerospace industry:

Prototyping is the most common and perhaps the biggest application of 3D printing in the aerospace industry thanks to the cost and time savings it delivers. Manufacturers leverage these benefits to innovate and develop new products.

The 3D printing technology is used for all types of concept modeling and prototyping needs of the aerospace sector including control board models and landing gear components.

When it comes to prototyping, time is everything. With “time to part” coming down considerably with 3D printing, manufacturers are able to iterate designs up to 10 times faster. This has also considerably reduced the R&D time by as much as 50%.

3D printing has long been used for tooling in the aerospace industry. With the proliferation of 3D printing, manufacturers across industries have been able to make customized fixtures, gauges, jigs, and templates quickly and cheaply.

Aerospace manufacturers are leveraging the power of metal powders such as Titanium and Aluminum to build metal components including suspension wishbone and jet engines, thereby slashing lead times, and boosting productivity.

The biggest benefit is that manufacturers are able to make layup tools using 3D printing technology in a matter of 60 hours as compared to traditional machining techniques that would have taken more than a month to produce. Not to mention the high cost of producing one.

The latest application in the aerospace industry is creating end-use parts. With the recent FAA approval of 3D printed parts for in-flight use, the path is clear for manufacturers to produce end-use parts. With 3D printing, they can produce parts on-demand rather than stocking up on inventories.

Manufacturers like Airbus and Boeing have been able to successfully swap traditionally manufactured parts with 3D printed parts. Parts such as wall panels, air ducts, seat end caps, and brackets are all now being 3D printed quickly and cost-effectively.

Here at TMetal, we take pride in keeping up with the demands of the aerospace industry. To that end, we offer a range of metal powders that are ideal for 3D printing: TMP-AlSi10Mg-AM, TMP-AlSi12-AM, and TMP-TC4-AM. From production to quality assurance, we are committed to supporting every part you make with optimum performance – high capacity, high efficiency, and low cost.

Welding in the Aerospace Industry
April 30, 2022

How does metal additive manufacturing advance the automotive industry?
March 16, 2022

We are here to help.
Contact Us
Go to Top